Please scroll down to vote for your favorite video games of 1985. Thanks!

Sega releases the Sega Space Harrier arcade hardware (also known as Sega Hang-On). It is the first of Sega’s “Super Scaler” arcade system boards that allow pseudo-3D sprite-scaling at high frame rates. It displays 6144 colors on screen, out of a 32,768 color palette. 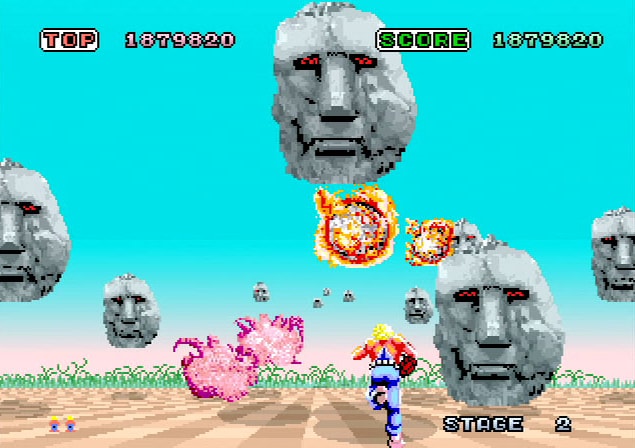 Namco releases Battle City for the Famicom (which is based on their older 1980 arcade game of Tank Battalion). Nintendo releases Super Mario Bros., which eventually sells 40 million copies, making it the best-selling video game of all time until 2008. It introduces Princess Peach (who was originally known as “Princess Toadstool”), Toad and Bowser to the Mario series. More than that, it features common enemies and powerups including Goombas, Koopas, Super Mushrooms (which were originally known as “Magic Mushrooms”), Fire Flowers and Starmen. As a result, it popularizes the side-scrolling platformer format. Meanwhile, Nintendo releases Duck Hunt for the Famicom. 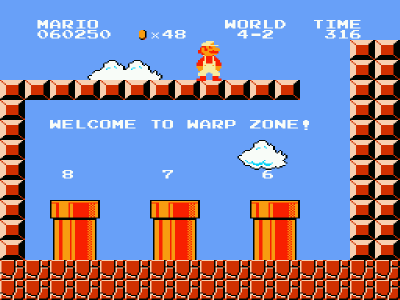 Namco releases Motos. Sega releases Space Harrier by Yu Suzuki and AM2. It further develops the pseudo-3D “Super Scaler” sprite-scaling graphics of Hang-On. It also features an analog flight stick for movement. With the ability to register movement in any direction and measure the degree of push, player could move character at different speeds. Depending on how far the stick is pushed in a certain direction. Atari Games releases Gauntlet. It is based on the lesser known Atari 8-bit game Dandy. Gauntlet is highly-profitable, letting players insert additional quarters for more health. Capcom releases Ghosts ‘n Goblins, originally titled Makaimura in Japan. It was one of the most popular arcade games of the year and went on to spawn a series of later games.

Namco releases Sky Kid, a side-scrolling shooter allowing two players to play simultaneously. In addition, Tehkan releases Tehkan World Cup, which lays the foundations for association soccer games with an above view of the field. 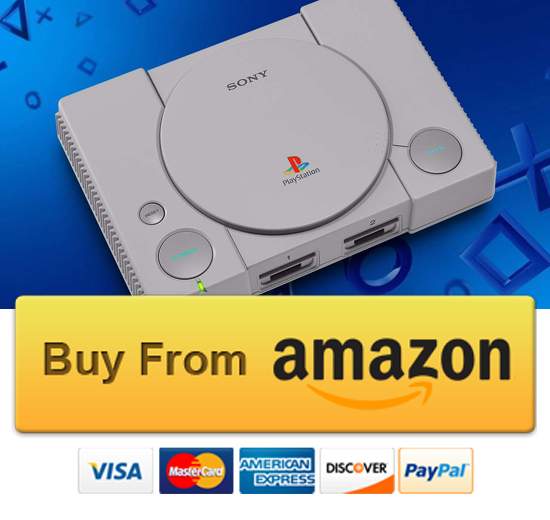