Video Games 1971: At the beginning of the 1970s, video games existed almost entirely as novelties passed around by programmers and technicians with access to computers. Primarily at research institutions and large companies. But it was all going to change. The history of video games transitioned into a new era early in the coming decade. Most of all, thanks to the rise of commercial video game industry. In 1971, Bill Pitts and Hugh Tuck developed a coin-operated computer game, Galaxy Game, at Stanford University using a DEC PDP-11 computer with vector displays. However, only a prototype was built and it was never entirely released. Source: Early days of video games.

Please scroll down to vote for your favorite video games of 1971. Thanks! 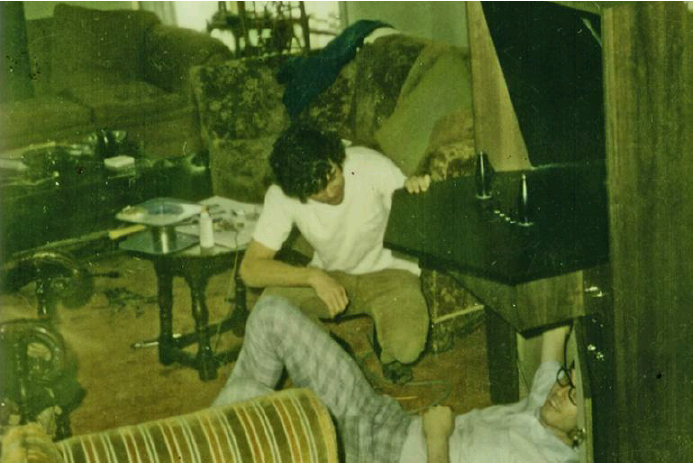 Computer Space was too difficult to play?

Approximately 1,500 Computer Space machines were produced. The components are packaged with a 13-inch black-and-white TV set in a futuristic-looking cabinet. Unfortunately, public finds it too difficult to play and it was never going to be a success. Source

The introduction of the first microcomputers in the mid-1970s was the start of explosive growth for BASIC. It had the advantage that it was fairly well known to the young designers and computer hobbyists who took an interest in microcomputers. As the popularity of BASIC grew in this period, computer magazines published complete source code in BASIC for video games, utilities, and other programs. As a result, video games written in BASIC started to come out. Star Trek is a text-based computer game that puts the player in command of the USS Enterprise on a mission to hunt down and destroy an invading fleet of Klingon warships. Written in BASIC, it was widely distributed and ported for many minicomputer and mainframe systems. 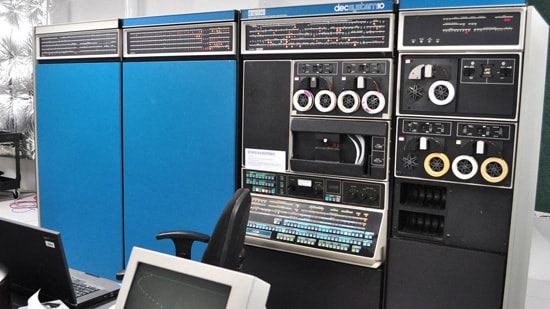