Video Games 1987: Nintendo continues to dominate the home console market. Despite offering more powerful hardware, Master System is nowhere near with the game library. Put on your leisure suit and land on a carry, 1987 is here.

Nintendo sues Blockbuster for photocopying complete NES manuals for its rental games. Nintendo wins the suit, and Blockbuster includes original manuals with its rentals. Watch video to know more about it

IBM launches the PS/2 line of computers which introduces VGA graphics and 3.5 inch floppy drives to PCs. Sega Master System was released in Europe and Japan. NEC releases the PC-Engine console in Japan. Commodore releases the lower-cost Amiga 500 which became a significant gaming machine, particularly in Europe, and becomes the best-selling model. Atari Corporation however releases the XE Game System, or Atari XEGS, a repackaged 65XE computer which is the last in the Atari 8-bit family. 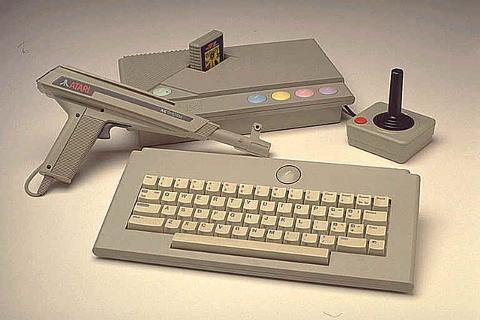 Leisure Suit Larry in the Land of the Lounge Lizards adventure is released by Sierra Entertainment. Konami releases Metal Gear for the MSX2 home computer platform in Japan and Europe. LucasArts releases Maniac Mansion, the first game to use the SCUMM engine, innovating the point-and-click interface for the adventure game genre. 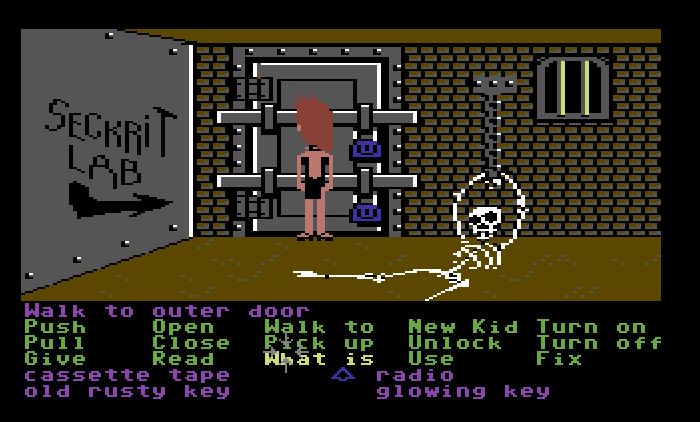 Nintendo releases The Legend of Zelda in America and Europe, a year after being available in Japan. Nintendo also releases Zelda II: The Adventure of Link, however it was released for the Famicom Disk System in Japan only. The game would go unreleased in America for nearly two years afterwards. Konami releases Castlevania II: Simon’s Quest, It is the second Castlevania title released for the NES, following the original Castlevania. Nintendo releases Mike Tyson’s Punch-Out for NES/Famicom.

Capcom releases the first Mega Man game in the long-standing series for the NES/Famicom. Square’s Hironobu Sakaguchi releases Final Fantasy for the Famicom in Japan. This was originally intended to be the company’s last game, since it was facing bankruptcy, but the game’s major success allowed them to turn it into a prolific series ironically titled Final Fantasy. It was released in the U.S.A. 3 years later. Sega releases Phantasy Star on the Master System, featuring a female protagonist.