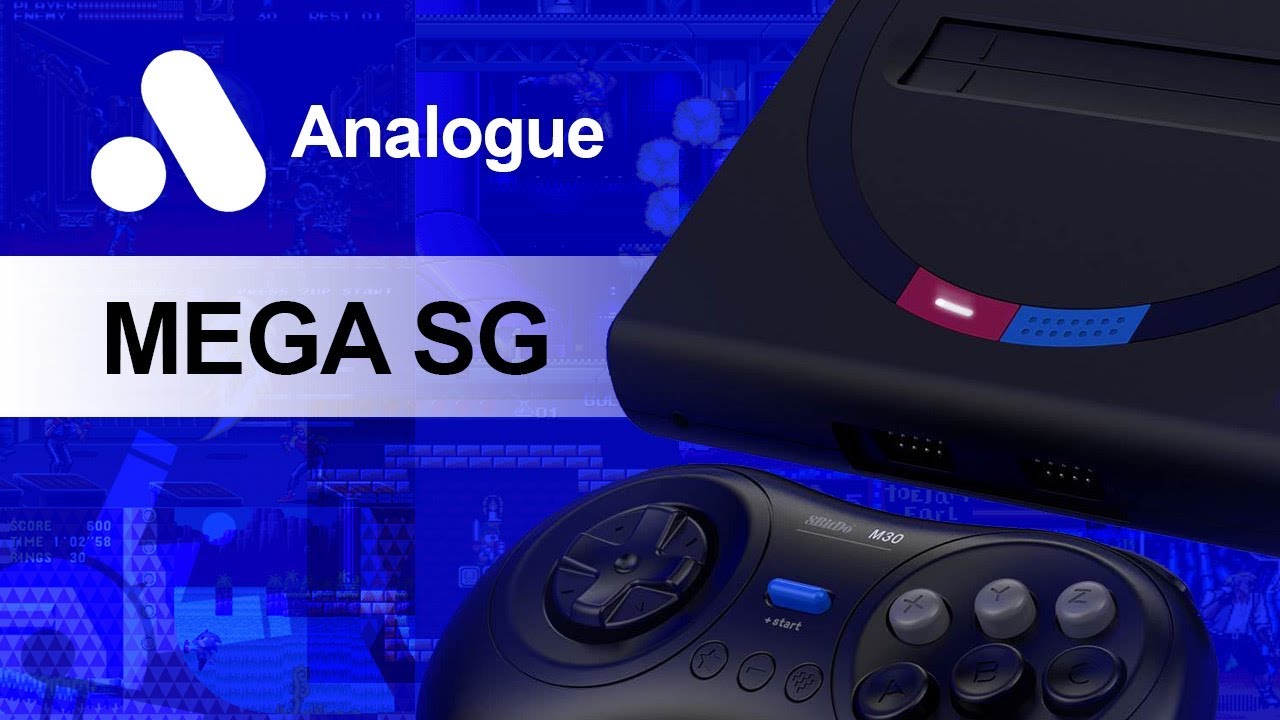 Sega Mega Drive HD console is on the way.

New Analogue Mega SG console is a definitive way to explore Sega’s 16-bit and 8-bit era. There is no better way to play your old Sega cartridges on your new TV. Analogue Mega SG is a dream come true for a Sega fan, since there was no high quality console available at all when it comes to the Genesis, the Mega Drive or Master System.

So how is it different? Analogue Mega SG was engineered with an FPGA and it is not an emulator. It is built on a real hardware. This guarantees you zero lag and total accuracy. Mega Sg is not a plug n’ play toy. It is compatible with more than 2,180 Sega Genesis, Mega Drive and Master System games.

Most of the retro consoles on the market do only up to 720p. Mega Sg uses the most advanced retro-gaming video upscaling on the planet. Every pixel is razor sharp and accurate with stunning colors. Not to mention true lagless video output.

Mega Sg plugs directly into your original Sega CD & Mega CD with the edge connector, hidden behind an expansion door. Just like the original. But now in stunning, lag free 1080p.

Supports both: Model 1 and Model 2.

Finally you can play a Sega Console wirelessly and lag-free with 8BitDo’s high quality retro M30 controller. Analogue partnered up with 8BitDo to offer matching controllers for Mega Sg, including a wireless 2.4g receiver at discounted price. Price for the M30 controller should be around 25 dollars. Please note that there will be no controllers included in the package. So if you have lost your old controllers, it is recommended to also buy one or two M30 controllers while ordering your new Analogue Mega SG. Available in Amazon: Here 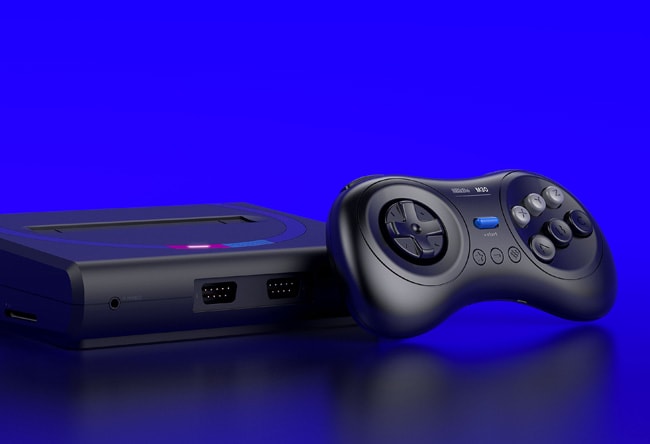 With the YM2612 at it’s helm, Sega’s 16-bit era is home to some of the most iconic music in video game history. Music this significant should be experienced in high fidelity. Mega Sg outputs the highest quality digital audio: 48KHz 16 bit stereo. It’s like hearing Sega for the first time. 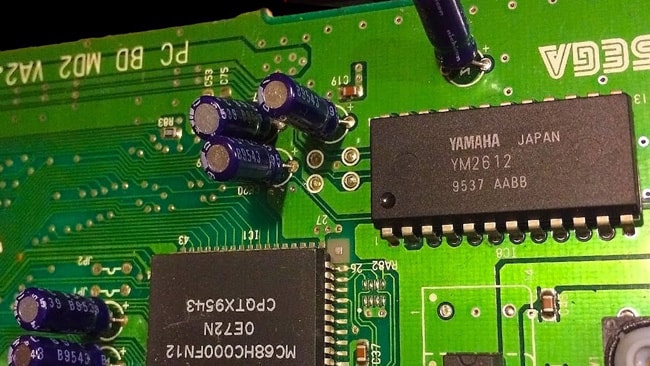 Mega Sg uses an original-style cartridge slot and controller ports. Included in every box is a special made Sega Master System adapter. Mega Sg even has an edge connector for the Sega CD and Mega CD. This means it is compatible with the original Sega Genesis, Mega Drive and Master System game cartridges plus the original hardware and accessories. All the way from the Game Genie to the Sega CD. Please note, 32x add-on is also considered but not included now! 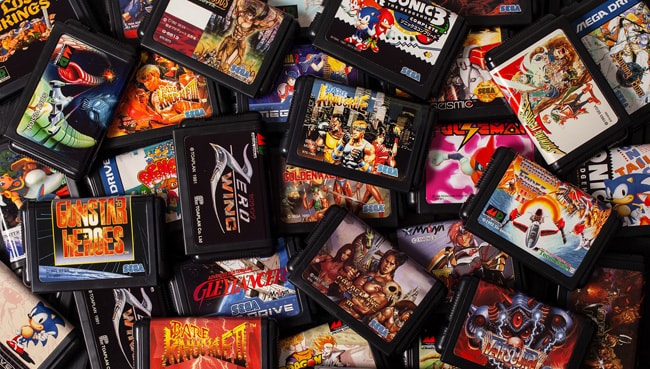 Compatibility? Analogue Mega SG does it all.

Sega’s early console history is a rich and unique era to explore. That’s the reason Mega Sg will be built to support it all. Game cartridge adapters for Mark III, Game Gear, Sega MyCard, SG-1000, SC-3000 will be released and sold separately.

Mega Sg has unparalleled compatibility. The core functionality of each system is engineered directly into an Altera Cyclone V, a sophisticated FPGA. Unlike the knock off and emulation based systems that riddle the market today, you’ll be experiencing Sega’s 16-bit and 8-bit era free of compromises. Mega Sg was designed to preserve video game history, with the respect it deserves. 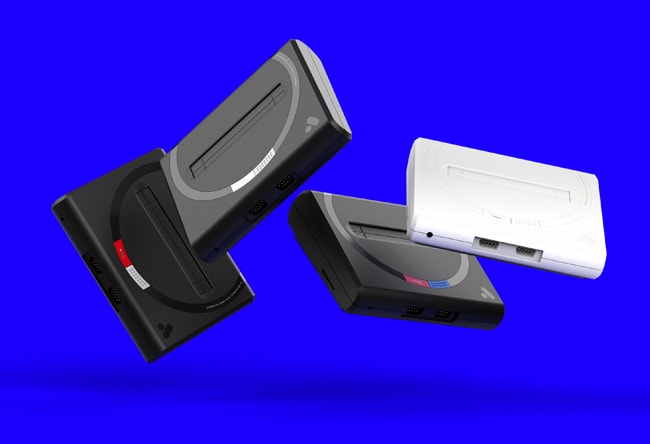 What will be in the box?