Please scroll down to vote for your favorite video games of 1972. Thanks! 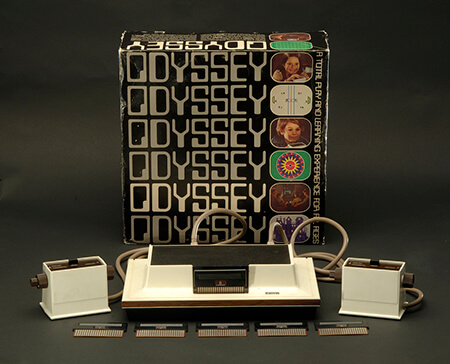 Electro-mechanical games: These early amusement machines differed from their later electronic cousins in that they were made of wood. They lacked plungers or lit-up bonus surfaces on the playing field, and used mechanical instead of electronic scoring-readouts. To be exact, these games are not actually video games!

A year after video games made their debut in arcades, SEGA unveiled the first coin-op cabinet to star the most terrifying aquatic creature, the Killer Shark. While this light gun arcade shooter gained considerable notoriety from its cameo in Steven Spielberg’s classic monster shark movie JAWS, it turned out that Killer Shark was actually not a video game at all, but a mechanical achievement in coin-op animation. 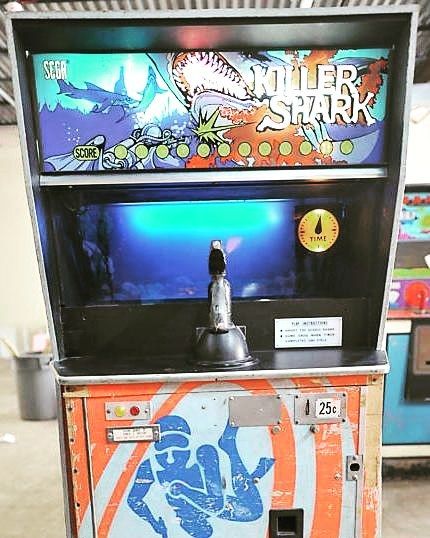 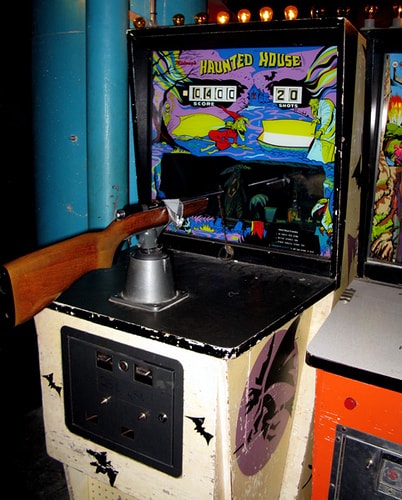