Please scroll down to vote for your favorite video games of 1974. Thanks! 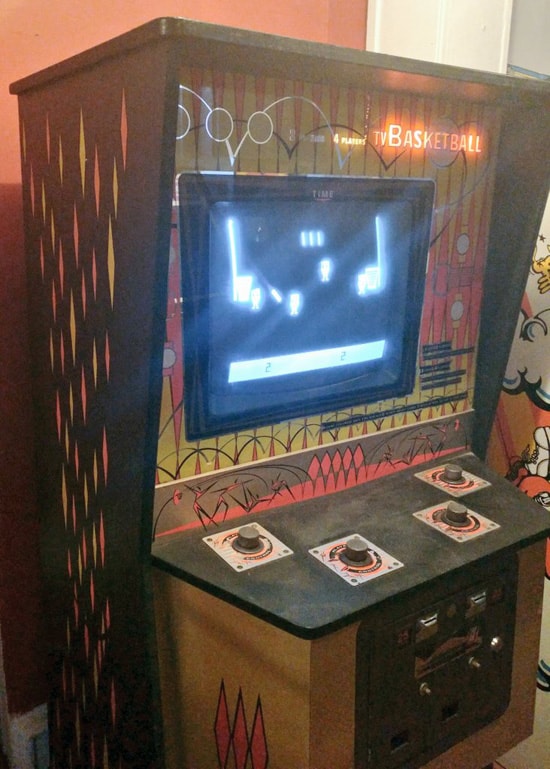 Atari released the first car racing video game to video arcades, called Gran Trak 10. In the end of the year, Taito released Tomohiro Nishikado’s Speed Race, the second car racing video game. But it was the first to introduce scrolling sprite graphics with collision detection and it uses a racing wheel controller. However, Midway released it as Wheels and Racer in the United States.

Steve Colley, Howard Palmer, and Greg Johnson developed Maze War on the Imlac PDS-1 at the NASA Ames Research Center in California. It is recognized as an ancestor of the first-person shooter genre. Jim Bowery developed Spasim for the PLATO system, another ancestor of the first-person shooter genre. Gary Whisenhunt and Ray Wood developed dnd, the first game with a boss and arguably the first role-playing video game, for the PLATO system. Source