Video Games 1973: Konami was established on March 19 by Kagemasa Kozuki. Formerly he was an owner of a jukebox repair/rental business in Osaka, Japan. Hudson Soft was established in May at Sapporo, Japan. Taito, previously an electro-mechanical arcade game manufacturer, enters the video game industry and opens a North American branch.

Sega, another electro-mechanical arcade game manufacturer, enters the video game industry with Pong clones. John Daleske developed Empire versions I, II and III for the PLATO system. Empire is probably the first team game, with up to fifty-players. Also, Lemonade Stand was developed for the first time. Source

Please scroll down to vote for your favorite video games of 1973. Thanks! 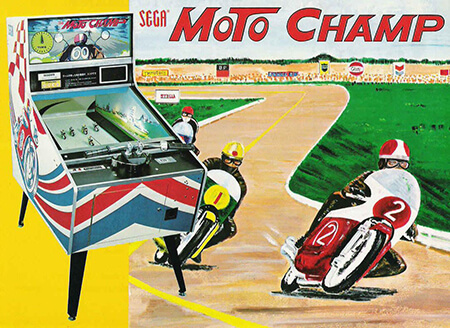 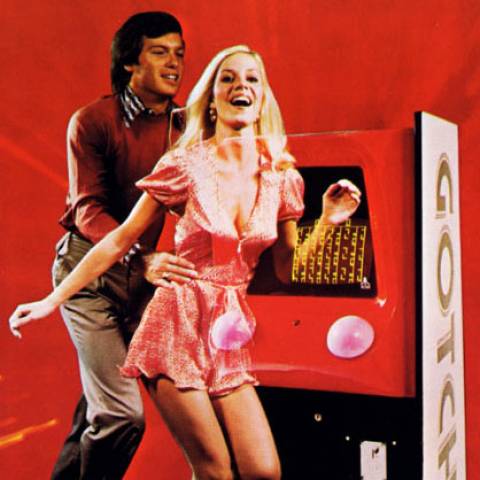