Video Games 1981: Timex releases the Sinclair Research ZX81 in the UK, which is significantly less expensive than other computers on the market. Texas Instruments releases the TI-99/4A, an update to 1979’s TI-99/4. IBM Personal Computer is released for USD$1,565, with 16K RAM, no disk drives, and 4-color CGA graphics. Astrovision distributes the Bally Computer System after buying the rights from Bally/Midway.

Please scroll down to vote for your favorite video games of 1981. Thanks!

Konami releases Scramble, the first side-scrolling shooter with forced scrolling and multiple distinct levels. Williams Electronics releases Defender. Nintendo releases Donkey Kong, which introduces the characters of Donkey Kong and Mario, and sets the template for the platformer genre. It is also one of the first video games with an integral storyline. Namco releases Galaga, the sequel to Galaxian which becomes more popular than the original. Konami releases Frogger. However, Frogger is distributed in North America by Sega-Gremlin. 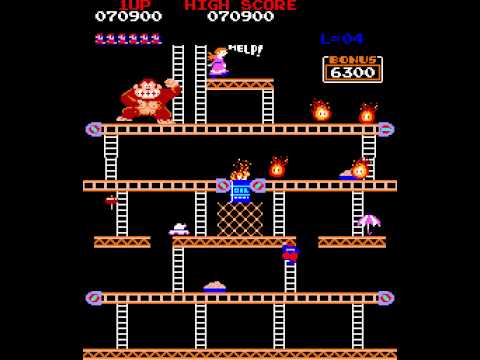 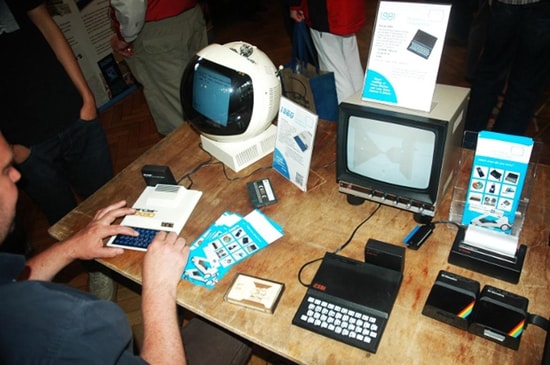