Please scroll down to vote for your favorite video games of 1978. Thanks!

The Magnavox Odyssey2, also known as Philips Odyssey2 is a second generation home video game console released in 1978. It was sold in Europe as the Philips Videopac G7000, in Brazil as the Philips Odyssey and in Japan as Odyssey2. Odyssey2 was one of the major three home consoles prior to the 1983 video game market crash, along with Atari 2600 and IntelliVision. One of the strongest points of the system was its speech synthesis unit, which was released as an add-on for speech, music, and sound effects enhancement.

Space Invaders is one of the earliest shooting games and the aim is to defeat waves of aliens with a laser cannon to earn as many points as possible. In designing the game, Nishikado drew inspiration from popular media: Breakout, The War of the Worlds, and Star Wars. To complete it, he had to design custom hardware and development tools. 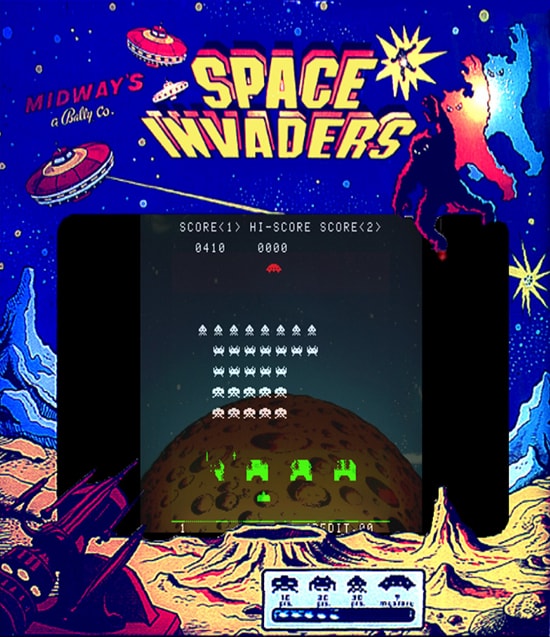