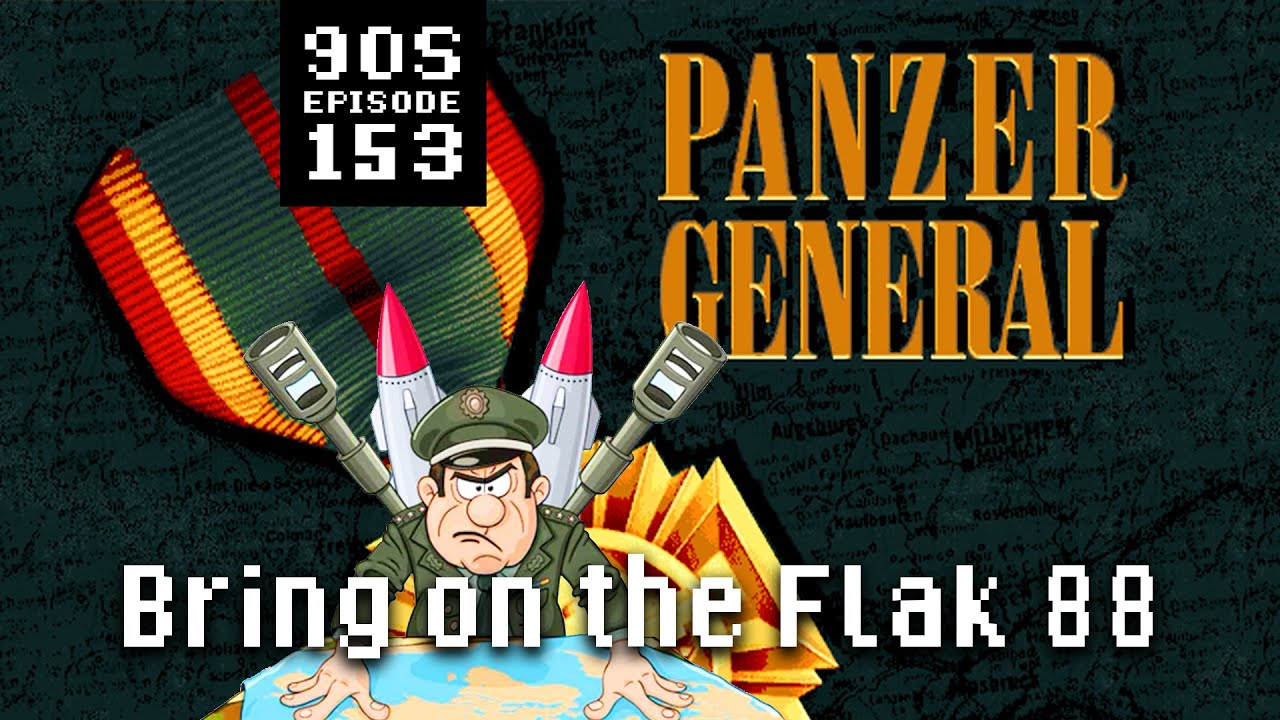 Panzer General is one of those games that you need to learn before you can fully enjoy it. I am not going to explain how turn based strategy games work, and focus on Panzer General only.

If you don’t have a manual, or you are too lazy to get it and read it through, you can also just practice and find out which units are effective against which specific units. But it is important to know that some units are more effective on certain terrains.

For example, infantry units are the best assault forces in rough terrains. Tanks dominate the open country, however they are vulnerable to infantry in cities, forests, and rough terrain, and can be stopped by antitank guns and tank destroyers. Cavalry is like a mounted infantry, with relatively low combat values but high mobility without the expense and vulnerability of organic transport.

If you attack a city, you always need to defuse the city defense first. So before you attack, you need to send some units close by to spy if it has some defense hidden in the fog behind the city.

In this game, you don’t need to destroy every enemy unit. In fact, it is more useful to avoid stray units and concentrate on your mission because they will reborn behind the enemy line.

If your unit is hurt, you can order replacements. Try to keep all your units alive because they harvest experience and it will carry on to the next missions. Meaning, your surviving units get stronger and stronger and new units start as rookies again. Like in real life.

Unlike many other games, you need prestige to buy new units, equipment and replacements. Prestige can be earned primarily by completing mission objectives and capturing flags. A Victory Hex is worth 100 prestige, while a regular flag 50.

Destroying enemy units does not award prestige, but experience. Sometimes, if victory is near, and you have healthy units far away, you could use those units to attack random cities to prepare them for next missions.

Sometimes you need to mount and dismount your units to travel faster. However, once your unit is mounted it is vulnerable to enemy attacks.

Other cities earn you additional prestige but can cost you more than they are worth.

Take your time to learn the game and you will love it!