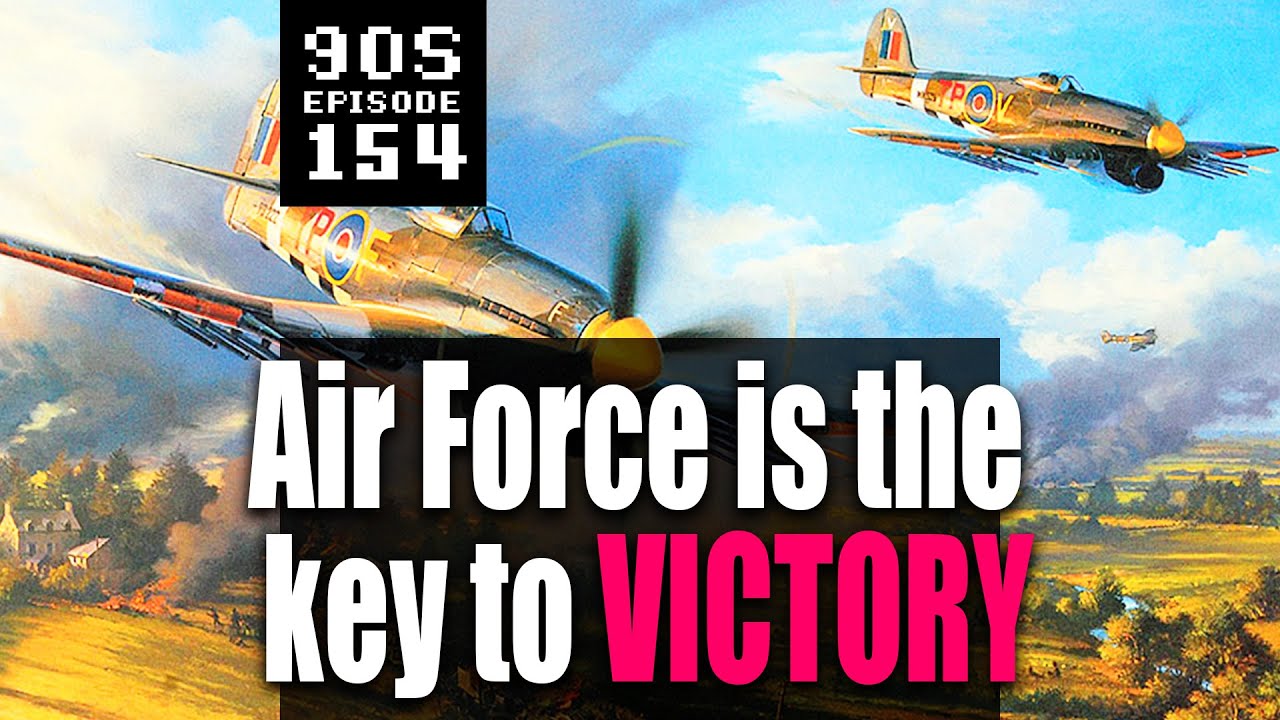 In the second mission you get to control air force. And using air force effectively is key to victory.

You need to purchase 3-4 planes, I recommend 3 bombers and 1 fighter. If you are afraid of enemy’s air force, like I was, you should get one anti-aircraft vehicle too to get rid of it.