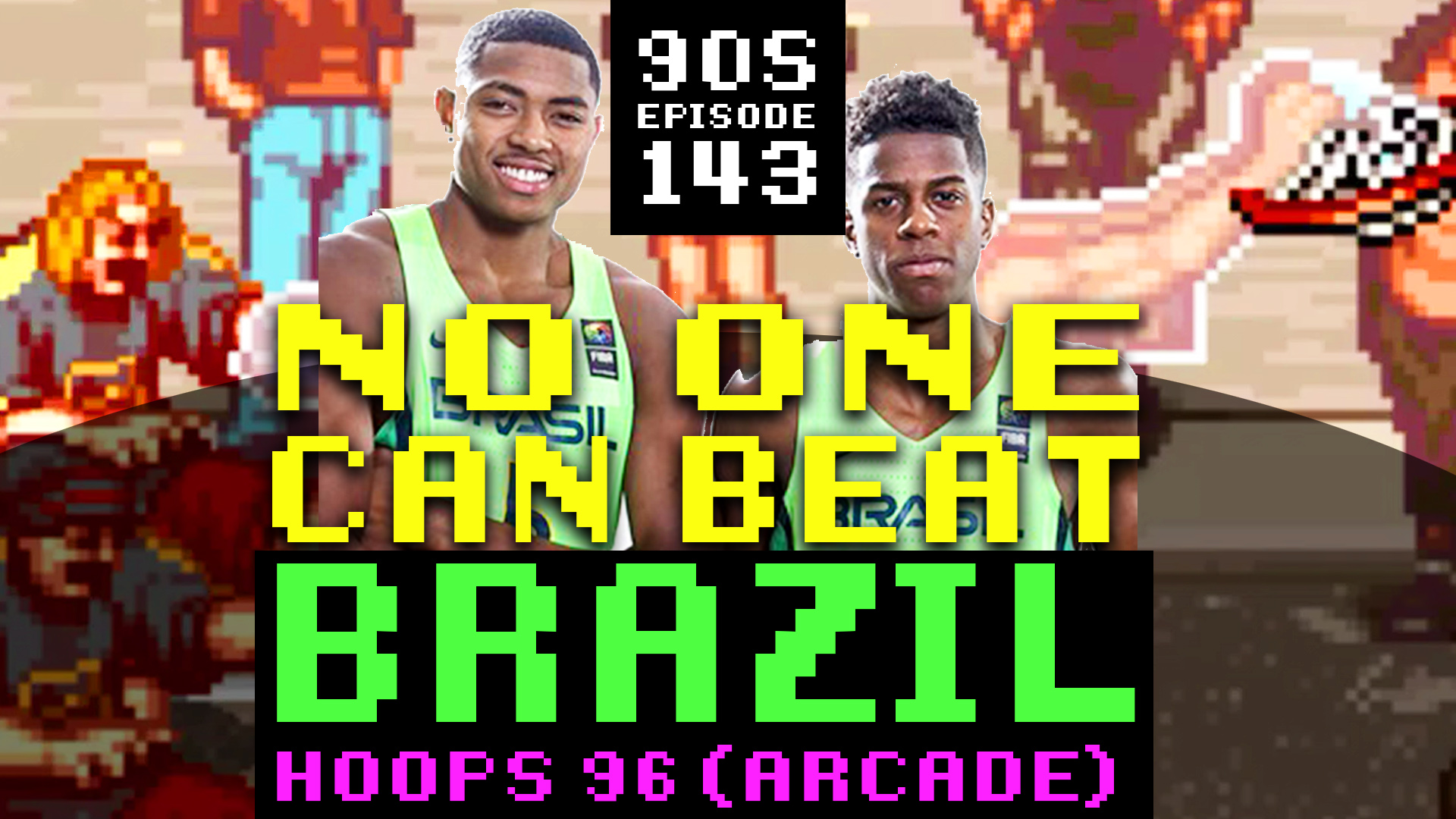 No One Can Beat Brazil in Basketball (Hoops 96, Arcade)
90s Video Games, Episode 143

Hoops ’96, known as Dunk Dream ’95 in Japan, and simply Hoops in North America, was released in 1995 and is a sequel to Street Slam.

In this episode, me and my friend started a tournament and tried to get as far as possible. Unfortunately, we discovered that Brazil is unbeatable for us.