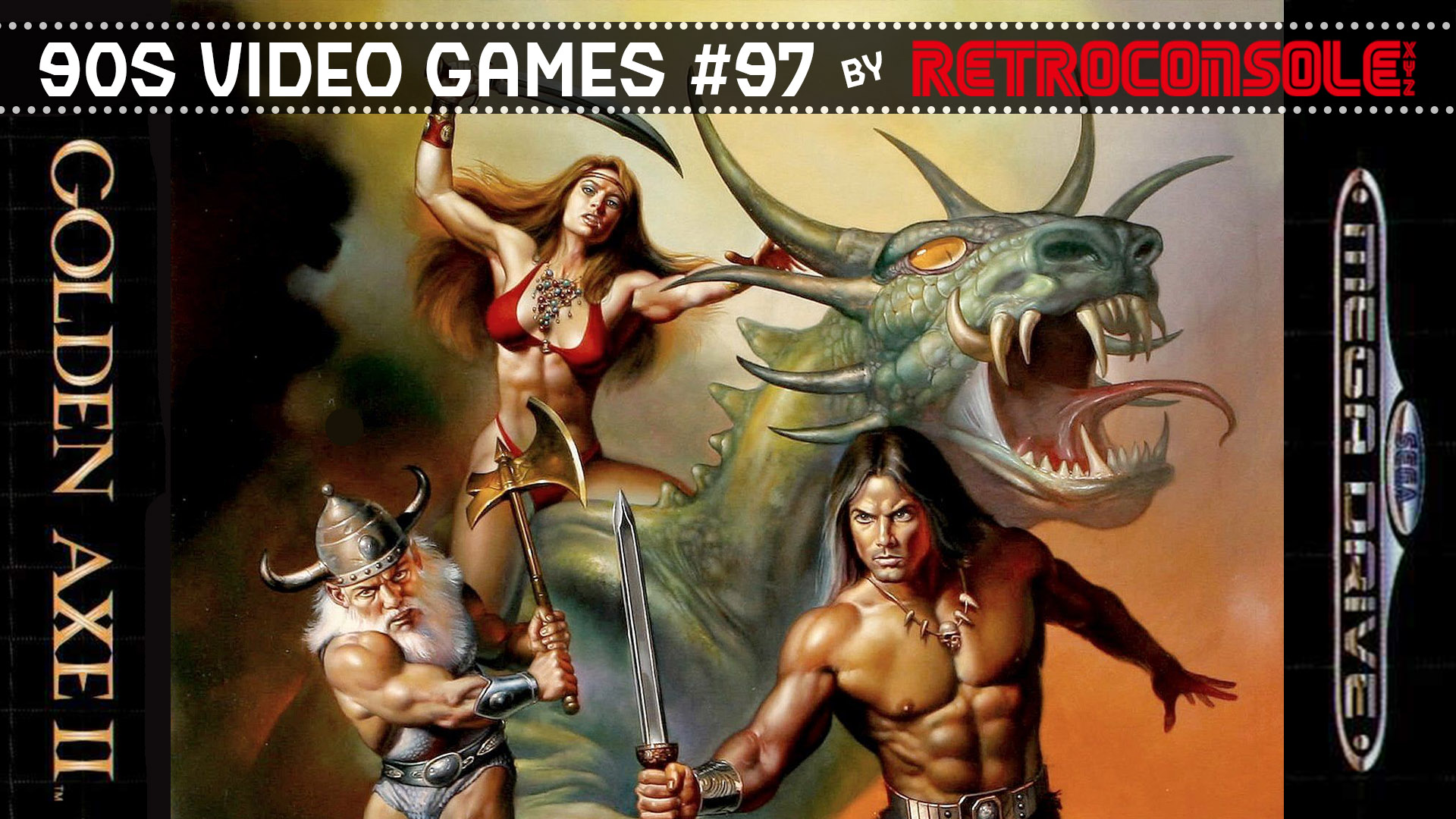 Golden Axe II was only released on the Mega Drive / Genesis, while the original was released on many other platforms.

The three playable characters from the first Golden Axe, Ax Battler, Tyris Flare, and Gilius Thunderhead, return in Golden Axe II to save the people of the land by defeating the new evil clan, led by Dark Guld, and reclaim the Golden Axe, which is in his possession.

The game features a total of seven levels: six scrolling levels and a final end of game boss battle against Dark Guld.