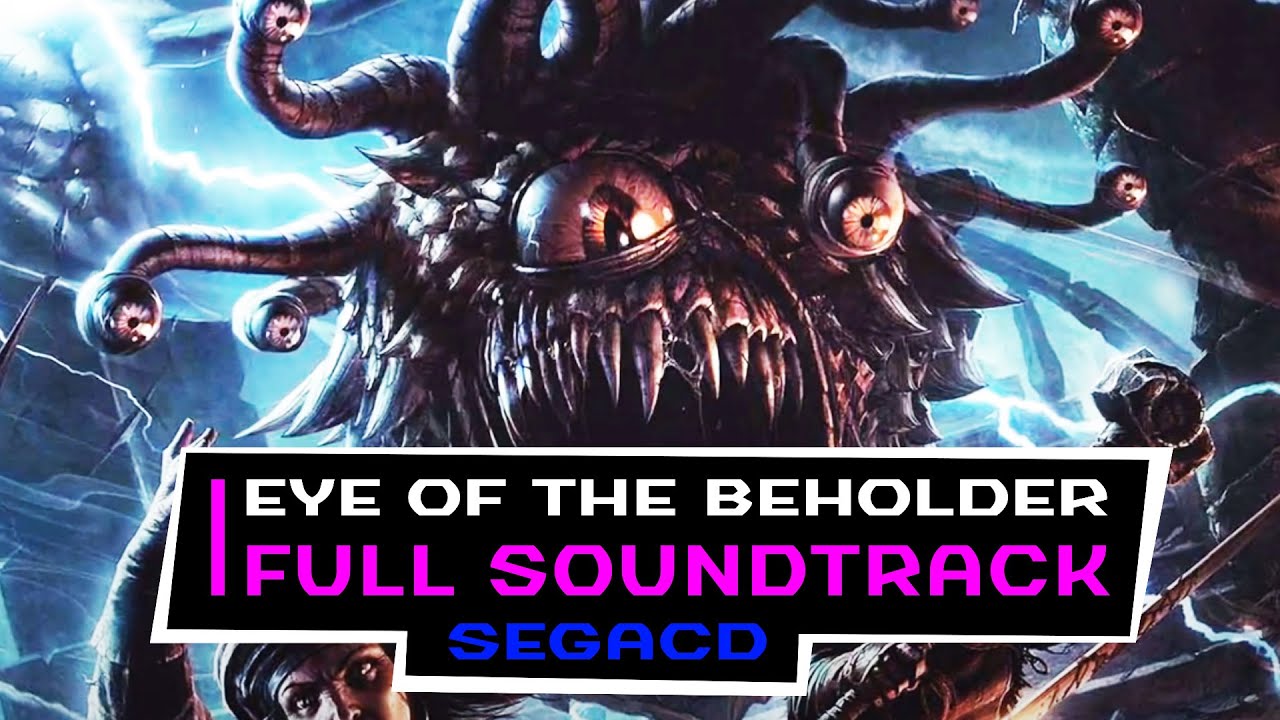 In this video I present you the Eye of the Beholder on Sega CD.

Unlike the original, Sega CD version of the game features a soundtrack composed by Yuzo Koshiro and Motohiro Kawashima, which is present throughout the game.

Yuzo Koshiro is the most famous for his Streets of Rage soundtrack.

Some didn’t like it saying it doesn’t suit, but I have always loved it! :)