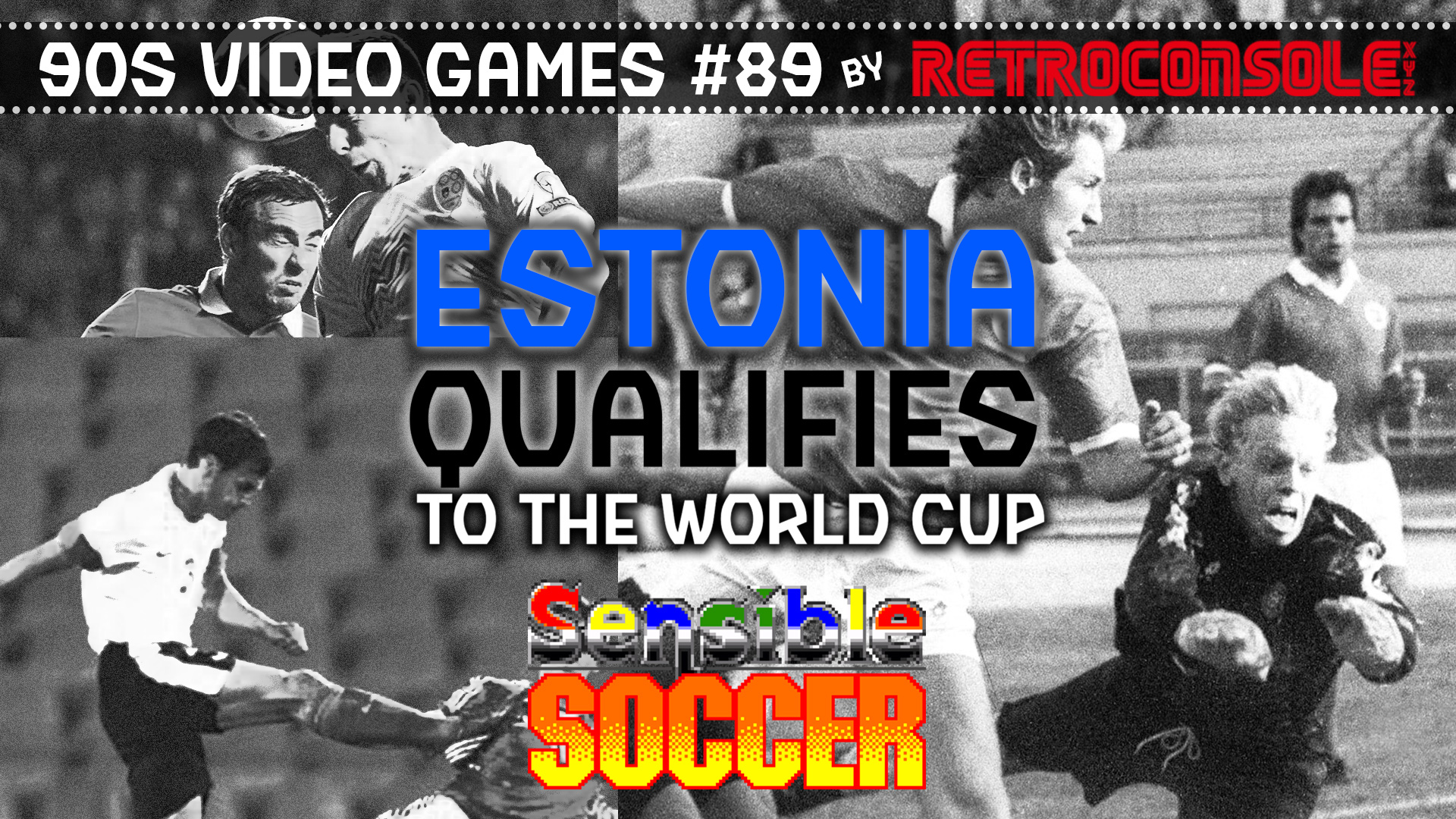 Sensible Soccer, often called Sensi, is a association football video game series which was highly popular in the early 1990s and which still retains a cult following. Sensible Soccer for the SNES was released in 1993.

The series was created by Jon Hare and Chris Yates, as a successor to their previous football game MicroProse Soccer (1988), which in turn was inspired by the arcade video game Tehkan World Cup (1985).