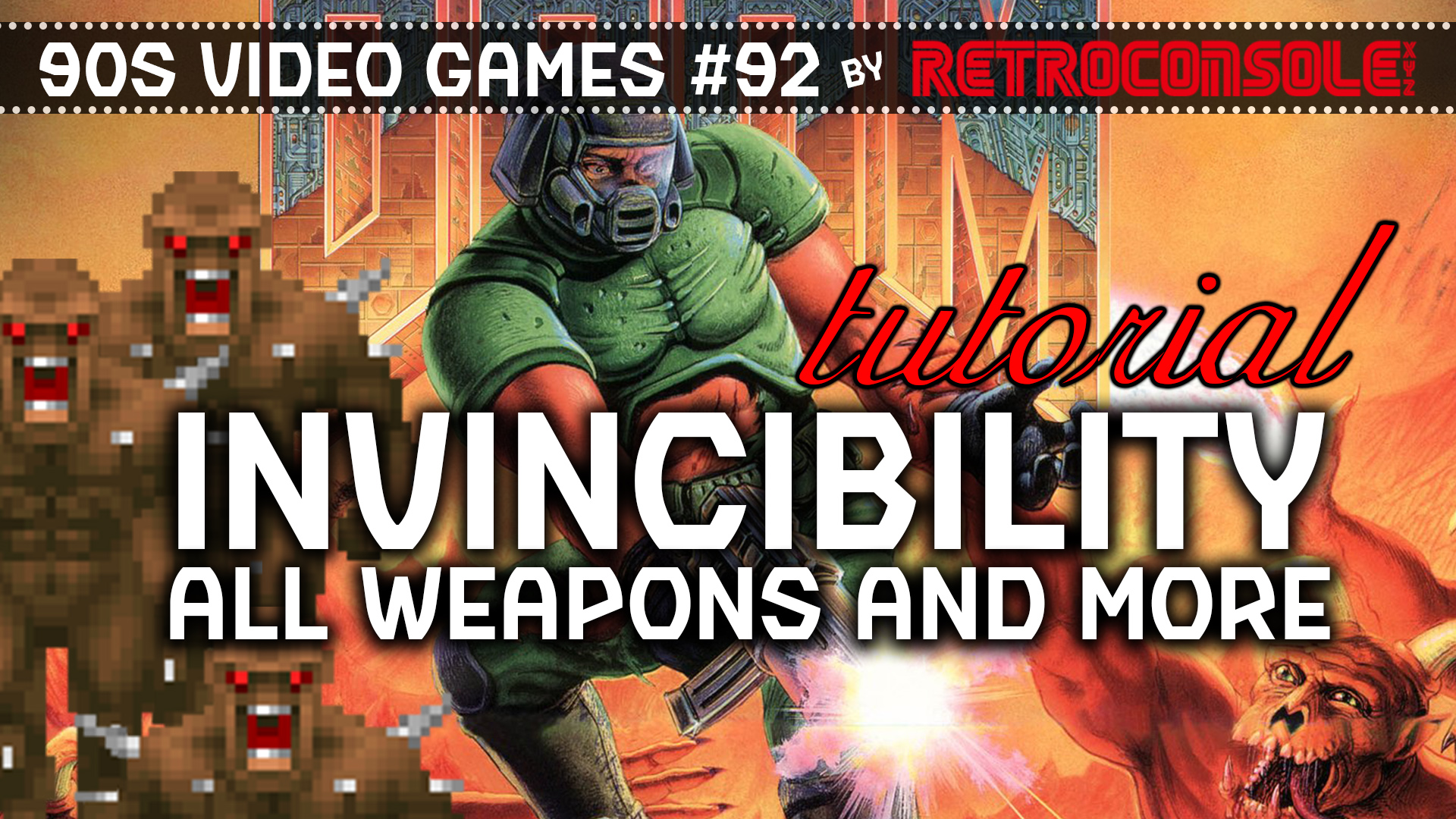 The 32X version of Doom was published by Sega and released on November 21, 1994. The game features 17 maps from the first two episodes but none from the third episode.

It also lacks the BFG9000, although it is documented in the manual and a cheat code can give the weapon to the player.

Unlike most console ports of Doom, there are no console-exclusive maps. This version also has no multiplayer mode.

Game itself plays pretty well – some would criticize the music and sounds, but personally I enjoyed it a lot back in a day.

In this tutorial I teach you how to use some codes that will make you invincible, or give you all weapons.

Plus I will show you how to get the blue orb!