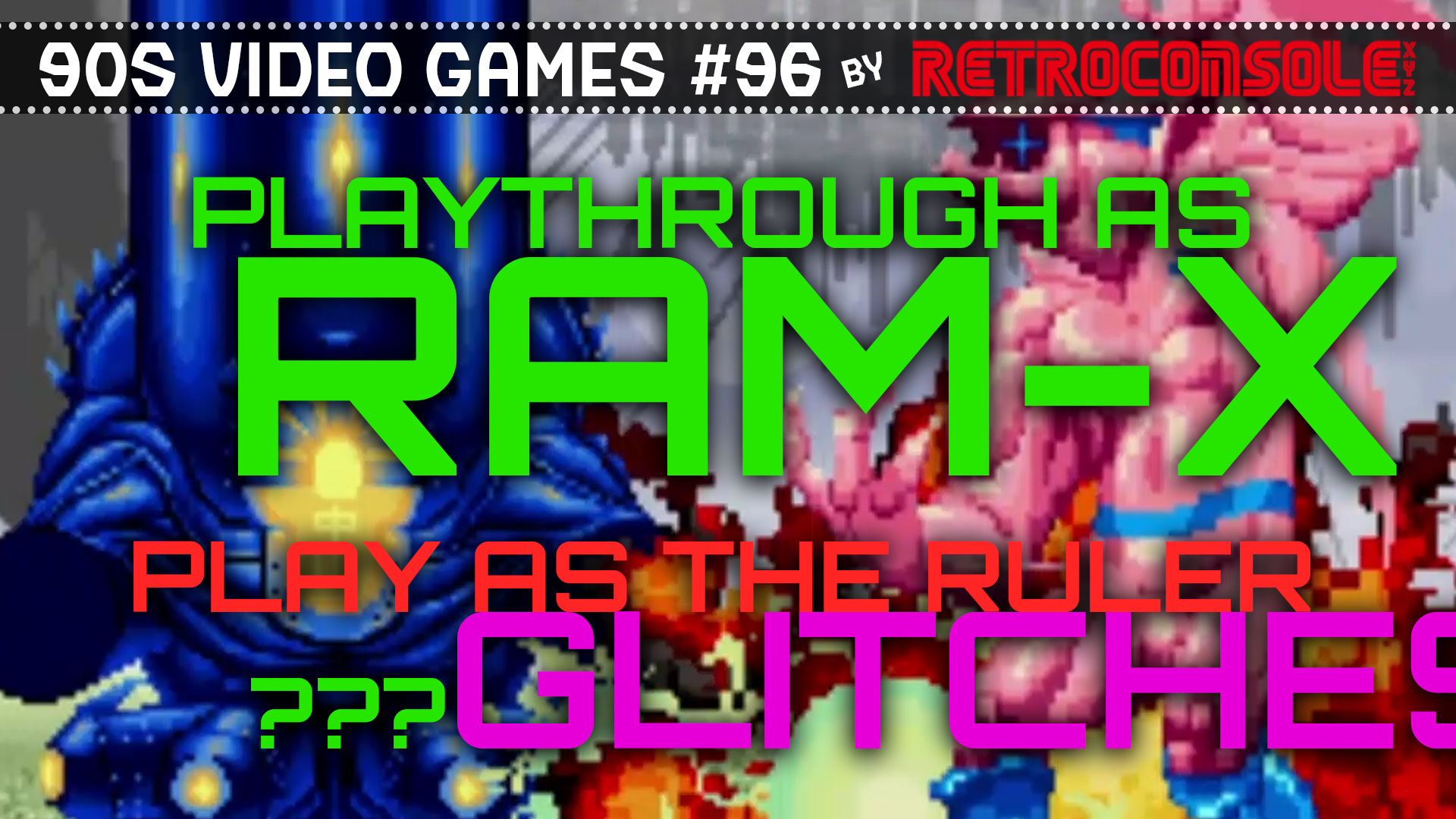 In this episode I use cheat codes to play the game as both of the bosses in this game – Ram-X and Ruler. This also triggers some glitches that normally did not happen. Hope you will enjoy the episode!

With Dark Edge and Virtua Fighter, Sega defined the basics of what would be expected from a 3D fighting game ever since, just like Capcom’s Street Fighter II had become a template for dozens of 2D imitators.

But before landing gold with Yu Suzuki’s smash hit, Sega had been doing a lot of groping into directions that didn’t really work out. Following shortly after the weird hologram machine Holosseum, Dark Edge was Sega’s first attempt at actual 3D gameplay in a fighting game.

As it relied on the company’s well-proven sprite scaler technology instead of the still immature polygonal graphics of the Model 1, Dark Edge could easily be confused for a pure 2D game as long as the fighters stand waiting for the starting signal. In reality, however, it is more of a true 3D fighting game than most polygon-based games that followed it.

Soon I will follow with another episode, where I demonstrate all the special moves in this game. And I try to include the tutorial as well.