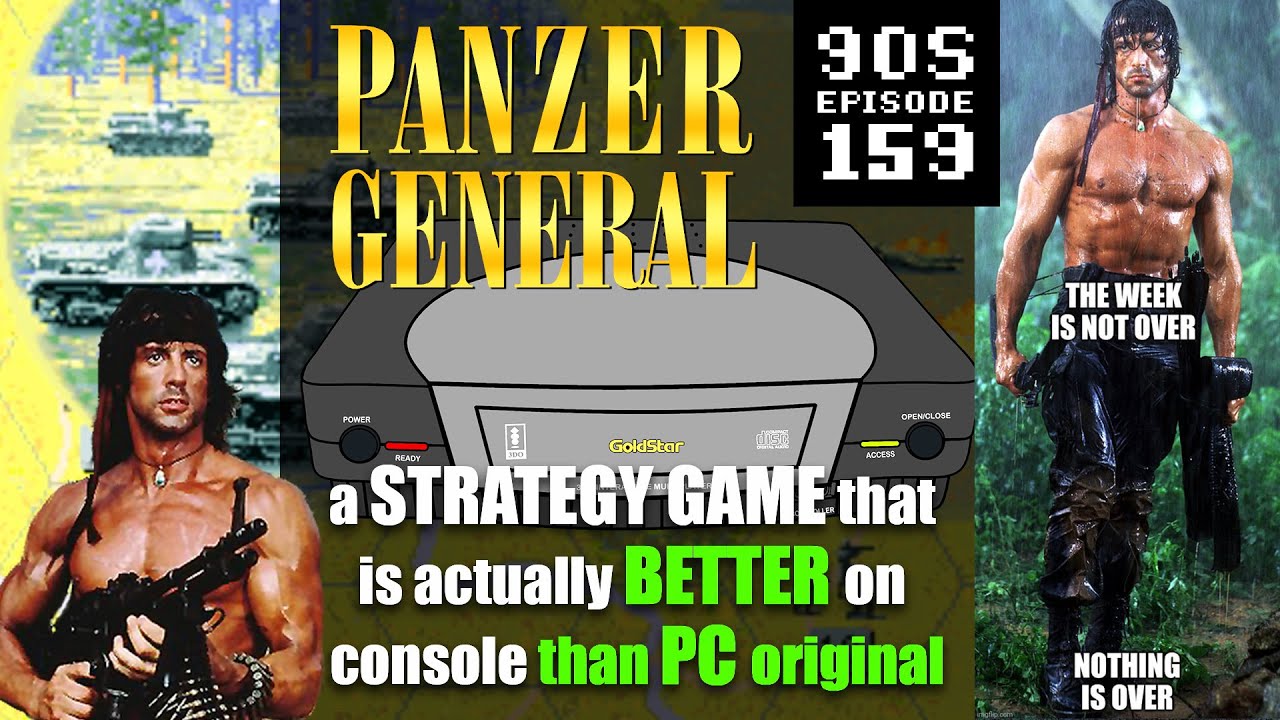 In 1995, Panzer General was ported to the 3DO home console.

If you think, strategy game must suck on a console, especially if it’s a 3DO, think again! Panzer General on 3DO is surprisingly good. It plays smooth, it sounds great and features several upgrades to the original.

First, and most important improvement is distinguishing units that have already moved this turn. 3DO colored these units black. It was always a pain in a ass to remember which units you have already used. Not any more.

They also added world war 2 footage cut-scenes, and text narrator, which is also a nice addition.