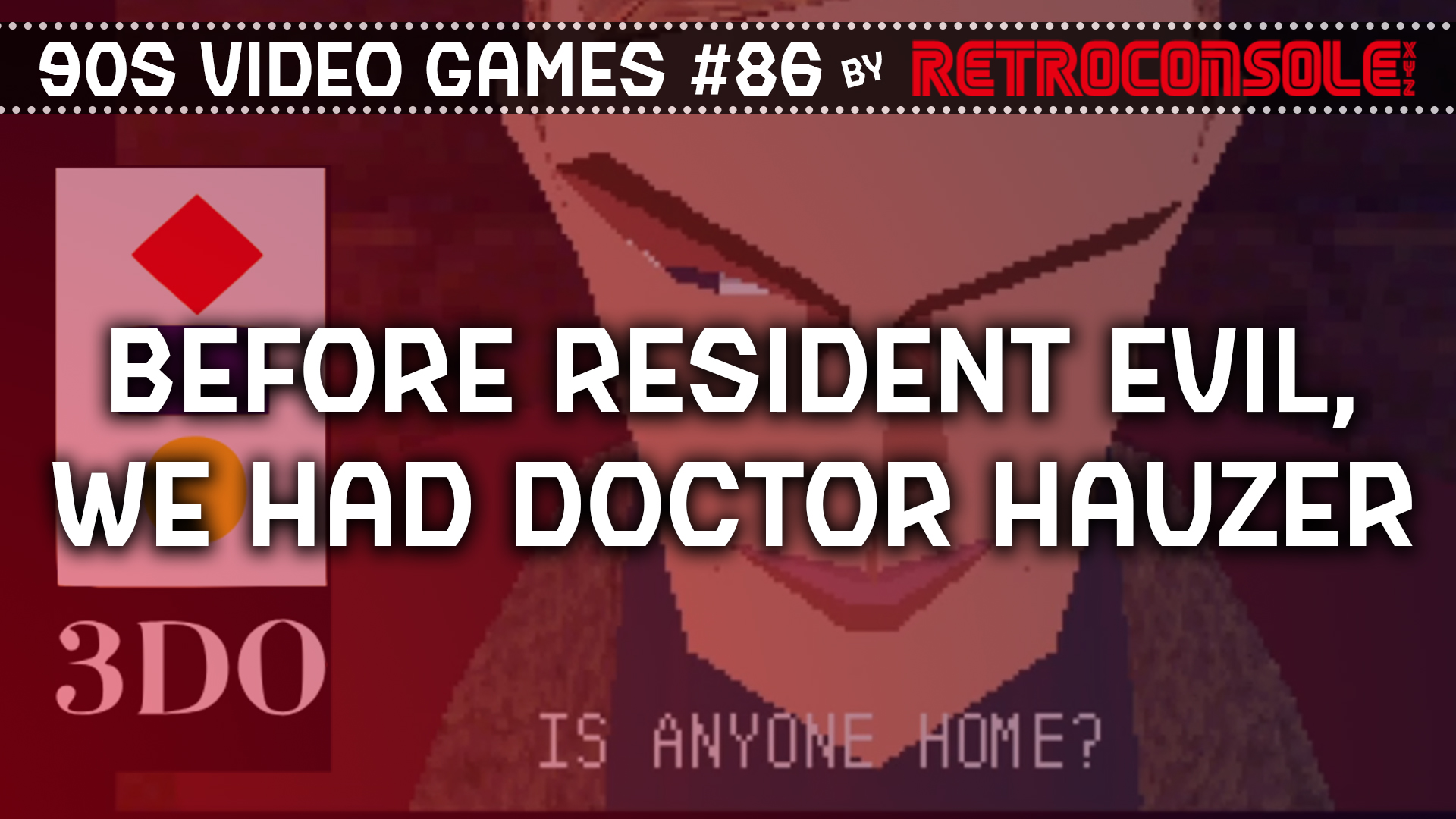 Doctor Hauzer is a survival horror-adventure video game released exclusively in Japan, in 1994. In 2016, it was translated by fans.

The player takes on the role of Adams Adler, a newspaper reporter investigating a mansion for clues to the whereabouts of the eponymous Hauzer, a famed archeologist who has mysteriously disappeared. The game tasks the player with navigating the large mansion by collecting useful items, solving various puzzles, and avoiding deadly traps.

Some sources have treated Doctor Hauzer as a notable step in the evolution of survival horror leading up to the landmark 1996 debut of Resident Evil by Capcom, which popularized and helped better define the genre.