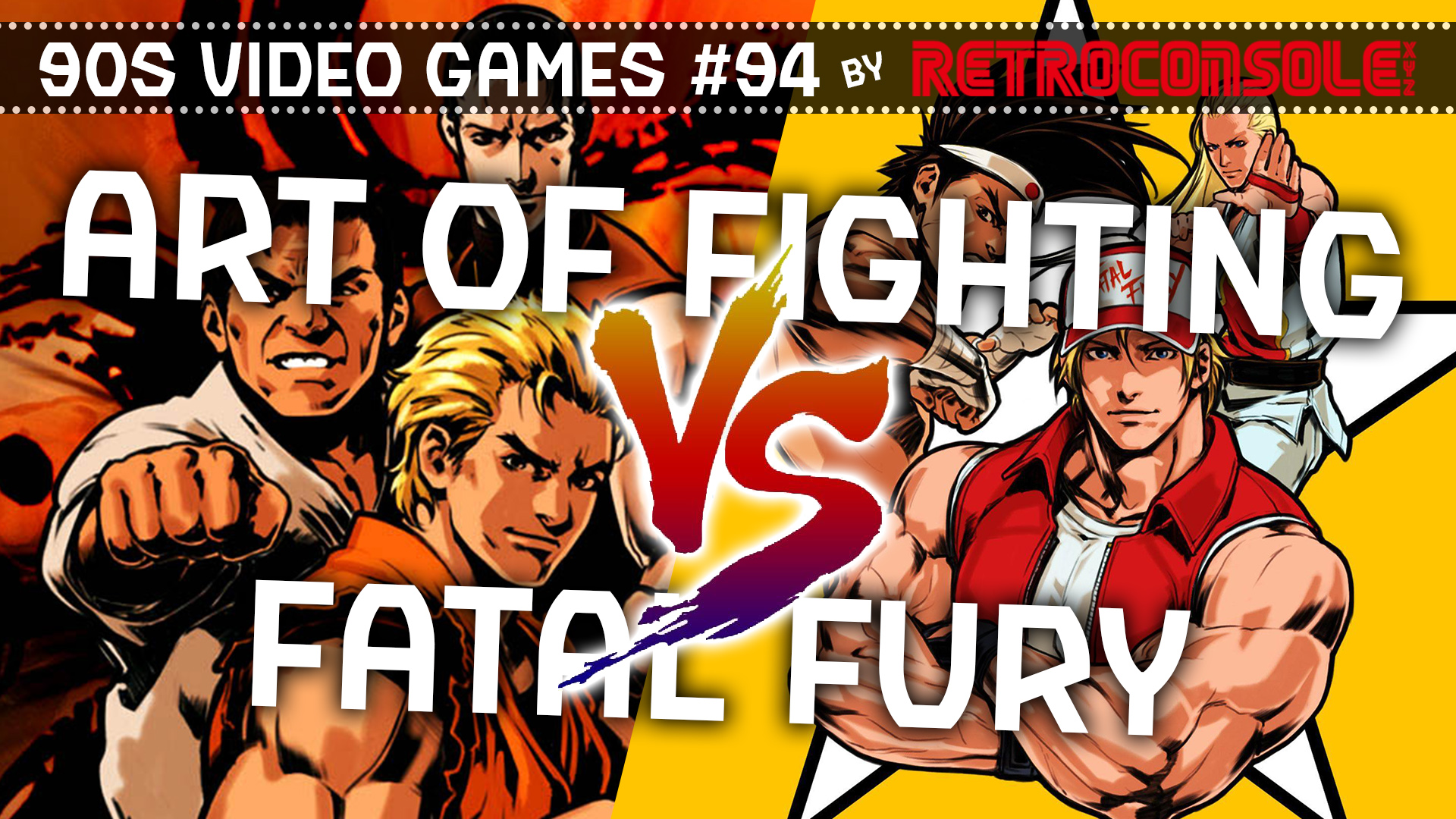 King of Fighters ’94 is a crossover featuring characters from SNK’s fighting game properties Fatal Fury and Art of Fighting. It also includes revised versions of characters from their pre-Neo Geo games Ikari Warriors and Psycho Soldier, as well as original characters created specifically for the game. The plot features the creation of a new King of Fighters tournament created by the criminal Rugal Bernstein and is the only game to take place during the pre-Orochi Saga of the series.