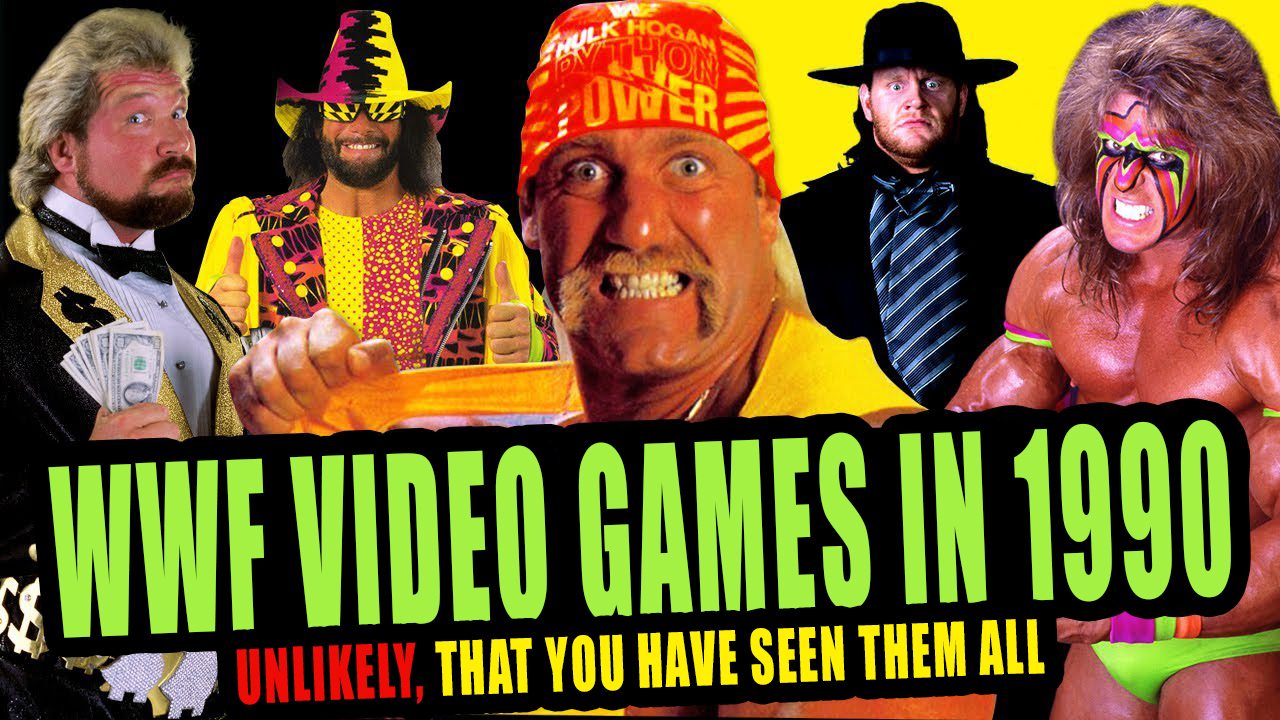 I am going to continue with WWF VIDEO GAMES series.

I was huge WWF fan in the late 80s and 90s (not so much today) and therefore I decided to go through old wrestling games :)

In the next episode, I will show you 9 wrestling games released in 1991.