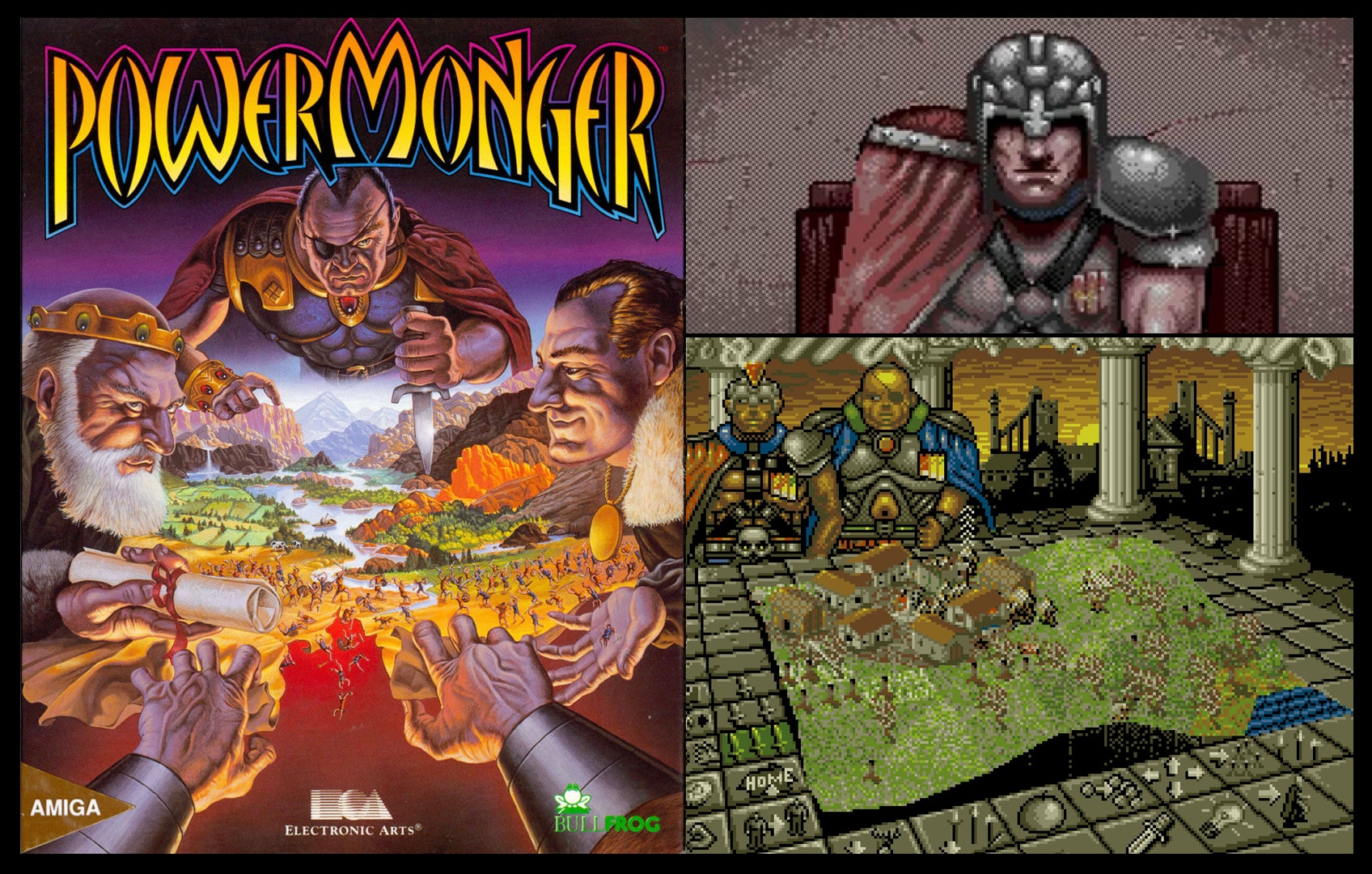 Powermonger (or Power Monger) is a real-time strategy game developed by Bullfrog in 1990 for Amiga and Atari ST. It was derived from the Populous engine but presented by using a 3-dimensional game map.

The game features a fairly advanced (for its time) “artificial life” engine. Each person seems to have a mind of their own and will go about his or her job, fishing, farming, shepherding, collecting wood or making items without any input from the player.

You can also use a query tool to view the name, sex, age, allegiance, vital stats, hometown and equipment of any given individual. Source

At the beginning of the game, you’re plopped into a world with no idea how to continue. There’s a group of men (your army) sitting in a circle around a castle tower, perhaps waiting for their turn to pass the parcel. You instinctually click on one, which does nothing so instead you want to just punch them.

So you’ve had enough of getting to know you’re crew and want to attack something. There’s three sword buttons to the left numbered 1-3. This isn’t how you attack, but how much aggression you want. To attack a stronghold, you first have to select your aggression, then another sword icon towards the bottom of the screen, then the town on the map. Source

To complete a map, certain objectives have to be accomplished. They’re not really conveyed to the player at all meaning it takes a lot of guessing to see if you’re doing it right. Thankfully, most maps are simply about attacking an enemy and overtaking their lands so just focus on rampaging your neighbours. Source 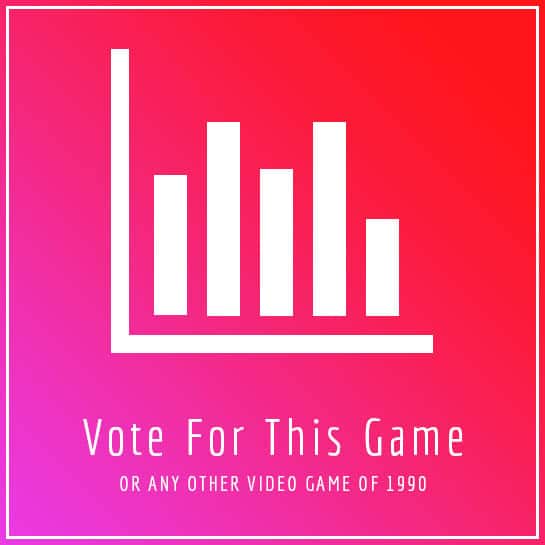 Instruct your captain to invent something, put the game speed up to full, pause the game, and wait for a minute or two. When you unpause the game, the invention should be ready.

When you have allied, go to their village and keep Getting Food from them. The inhabitants will become more and more narked at this and eventually they will rebel against their masters and join a random tribe. This could be yours, a neutral tribe or even back to their original owner. Source

Take a single captain to the north section of the map during winter. Leave him at that location and he will eventually shear and eat a sheep. Very unique game for the time, one of the first RTS games, ever.

It’s not easy to just pick this game up and play. First, you need to go through a lot of learning. Once you figure out the gameplay mechanics, it is a very addicting and fun game.

Yes, the graphics have aged and the the controls could be a bit better. However, in overall this game is still very playable and gives you a lot of fun for about 20 or so levels, before it gets very repetitive. 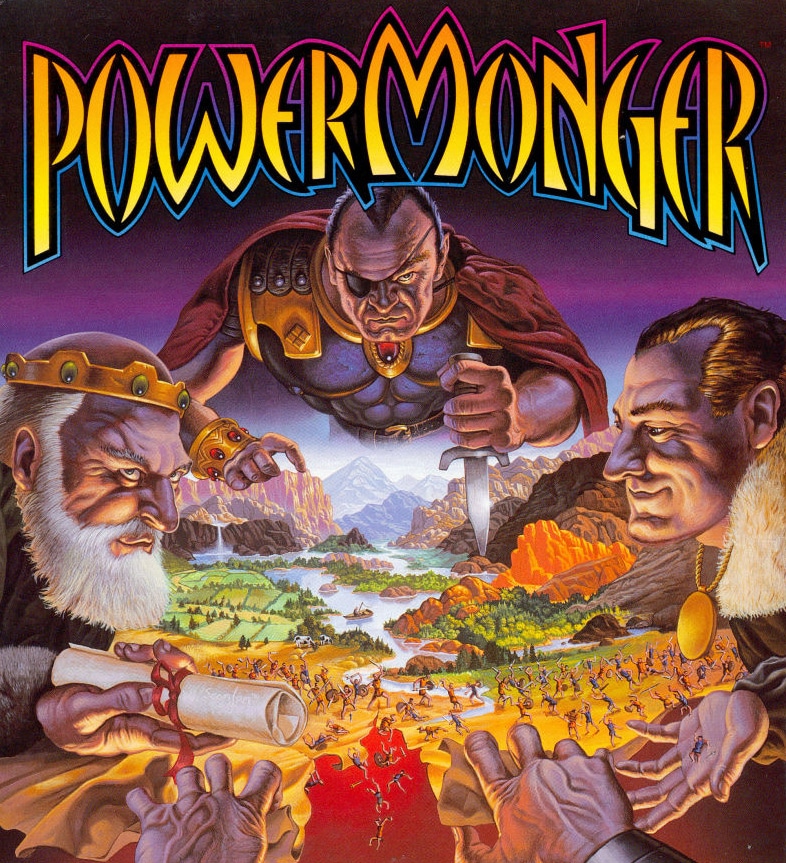 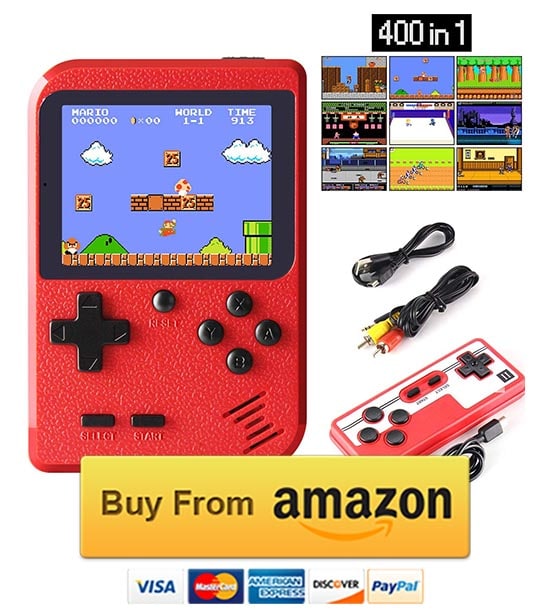